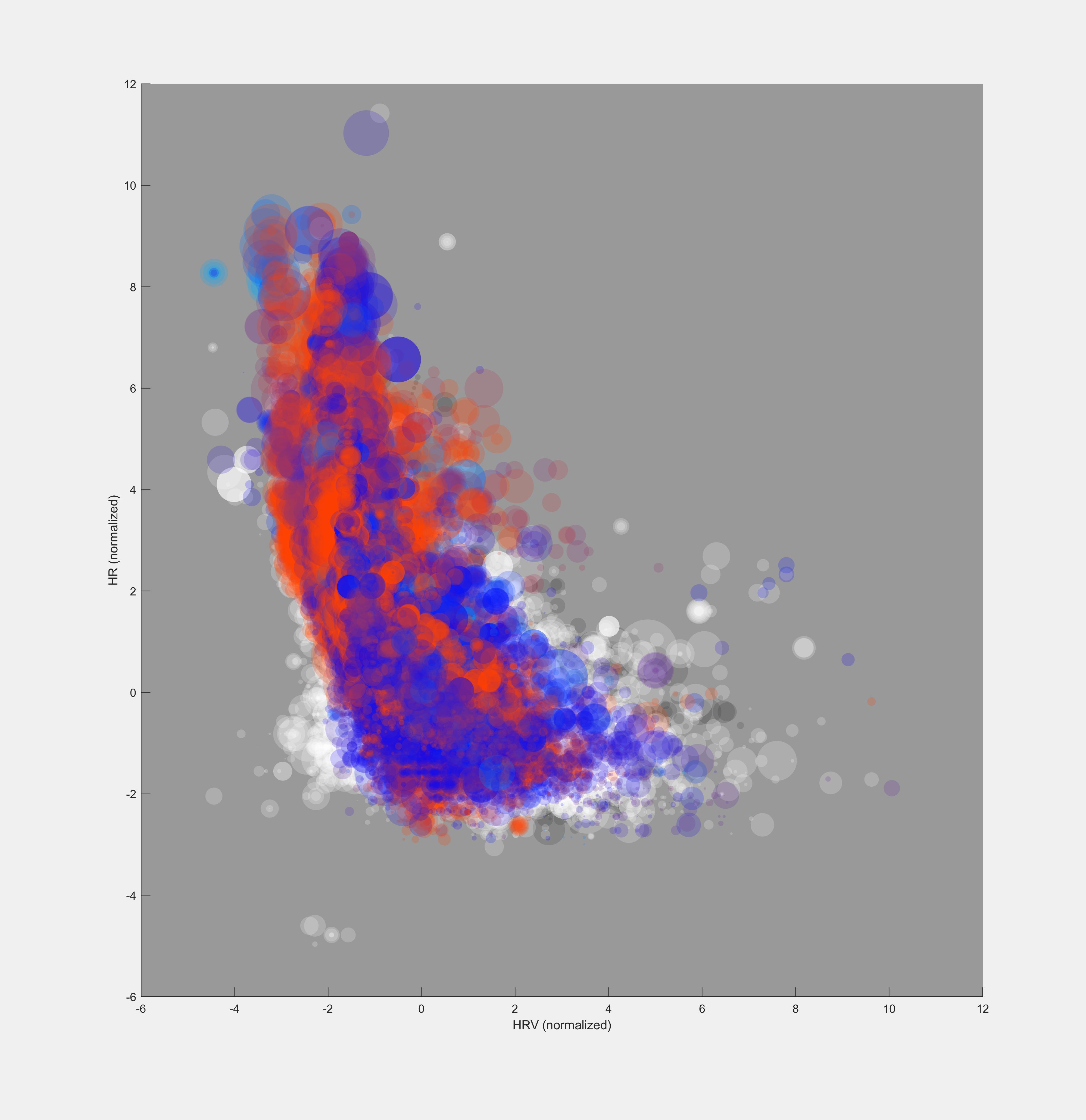 Temperature data collected by wearable devices worn on the finger can be reliably used to detect the onset of fevers, a leading symptom of both COVID-19 and the flu, according to a team of researchers from the University of California San Diego, UC San Francisco and MIT Lincoln Lab.

Researchers published their results in a paper titled  “Feasibility of continuous fever monitoring using wearable devices” in the Dec. 14 issue of the journal Scientific Reports. They emphasize that the study is a proof-of-concept effort with data from only 50 participants reporting COVID-19.

The Scientific Reports paper is the first published result from TemPredict, a study of more than 65,000 people wearing a ring manufactured by Finnish startup Oura, that records temperature, heart rate, respiratory rate and levels of activity. The goal of the study is to develop an algorithm that can predict the onset of symptoms such as fever, cough and fatigue, which are characteristic of COVID-19. Researchers say they hope to reach that goal by the end of the year. They also hope the algorithms will allow public health officials to act faster to contain the virus’ spread.

“This isn’t just a science problem, it’s a social problem,” said Benjamin Smarr, the paper’s corresponding author and a  professor in the Department of Bioengineering and the Halicioglu Data Sciences Institute at UC San Diego. “With wearable devices that can measure temperature, we can begin to envision a public COVID early alert system.”

But users from diverse backgrounds  would need to feel safe sharing their data for such efforts to really work, Smarr added.  The data is stripped of all personal information, including location, and each subject is known by a random identifying number.

Smarr is TemPredict’s data analytics lead. Ashley Mason, a professor in the Department of Psychiatry and the Osher Center for Integrative Medicine at UC San Francisco, is the principal investigator of the study.

“If wearables allow us to detect COVID-19 early, people can begin physical isolation practices and obtain testing so as to reduce the spread of the virus,” Mason said. In this way, an ounce of prevention may be worth even more than a pound of cure.”

Wearables such as the Oura ring can collect temperature data continuously throughout the day and night, allowing researchers to measure people’s true temperature baselines and identify fever peaks more accurately. “Temperature varies not only from person to person but also for the same person at different times of the day,” Smarr said.

The study, he explains, highlights the importance of collecting data continuously over long periods of time. Incidentally, the lack of continuous data is also why temperature spot checks are not effective for detecting COVID-19. These spot checks are the equivalent of catching a syllable per minute in a conversation, rather than whole sentences, Smarr said.

In the Scientific Reports paper, Smarr and colleagues noticed that fever onset often happened before subjects were reporting symptoms, and even to those who never reported other symptoms. “It supports the hypothesis that some fever-like events may go unreported or unnoticed without being truly asymptomatic,” the researchers write. “Wearables therefore may contribute to identifying rates of asymptomatic [illness] as opposed to unreported illness, [which is] of special importance in the COVID-19 pandemic.”

The 50 subjects in the study all owned Oura rings and had had COVID-19 before joining TemPredict. They provided symptom summaries for their illnesses and gave researchers access to the data their Oura rings had collected during the period when they were sick. The signal for fever onset was not subtle, Smarr said. “The chart tracking people who had a fever looked like it was on fire.”

The data collected as part of the subsequent TemPredict study included 65,000 subjects, and these data will be stored at the San Diego Supercomputer Center at UC San Diego, where a team led by Ilkay Altintas is building a portal to enable other researchers to access these data for other analyses.

“The data collected has great potential to be linked with other datasets making individual and societal scale models be combined to further understand the disease,” said Ilkay Altintas, the chief data science officer at the San Diego Supercomputer Center, who is . The easier we can make to share the data and optimize the use of it through digital technologies, the quicker other researchers will make use of it in their studies.”

Researchers also are keeping up efforts to recruit a diverse pool of subjects that reflects the U.S. population.

“We need to make sure that our algorithms work for everyone,” Smarr said.

In future, researchers plan to expand their early detection methods to other infectious diseases, such as the flu.

Smarr has worked as a consultant with Oura within the last 12 month and received compensation, although not during this research project.