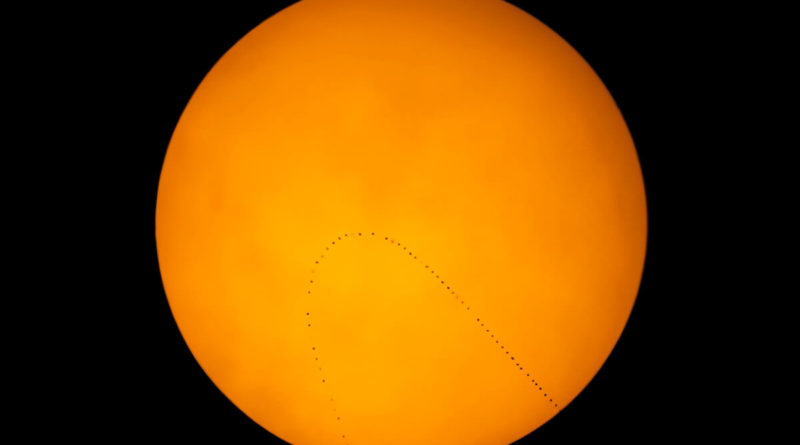 About 13 times per century, fleeting Mercury can be seen passing directly in front of the Sun in what is called a transit. The most recent Mercury transit occurred on 11 November 11, 2019. While the path of Mercury across the Sun in fact traced a straight line, in this image the path appears to loop backwards due to an effect called field rotation as the telescope and camera track across the sky.

END_OF_DOCUMENT_TOKEN_TO_BE_REPLACED 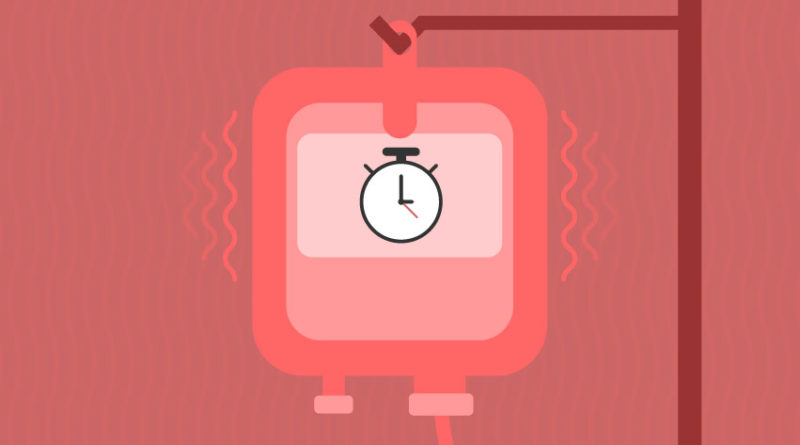 A new clinical trial in the emergency department finds no difference in efficacy or adverse effects of three commonly used treatments for patients with refractory status epilepticus.

END_OF_DOCUMENT_TOKEN_TO_BE_REPLACED 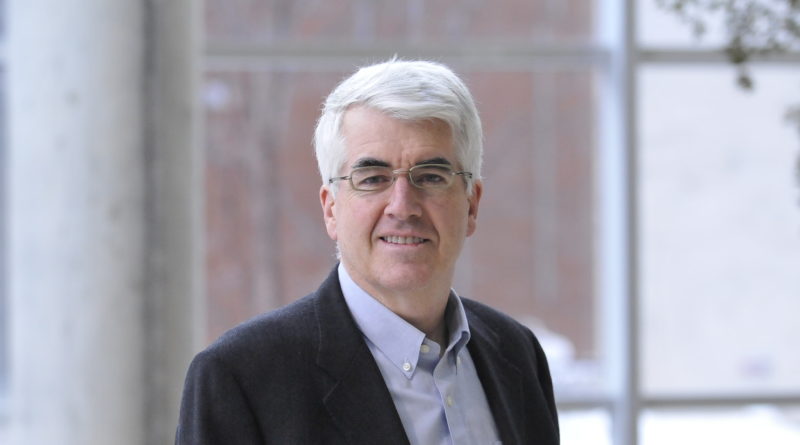 A study led by Hamilton researchers has found a new way to interpret blood test results in patients who are investigated for blood clots in their lungs, a condition known as pulmonary embolism.
This new approach applies to D-dimer blood tests, which are used by physicians to rule out the presence of a blood clot.

Researchers have identified nine cases of people who lost their ability to swim after having a deep brain stimulation device implanted to control symptoms of Parkinson’s disease. The new research is published in the November 27, 2019, online issue of Neurology®, the medical journal of the American Academy of Neurology. All nine people had been good swimmers even after their Parkinson’s disease diagnosis. But once they had deep brain stimulation surgery, researchers found while other movement symptoms improved, their swimming skills deteriorated.

END_OF_DOCUMENT_TOKEN_TO_BE_REPLACED 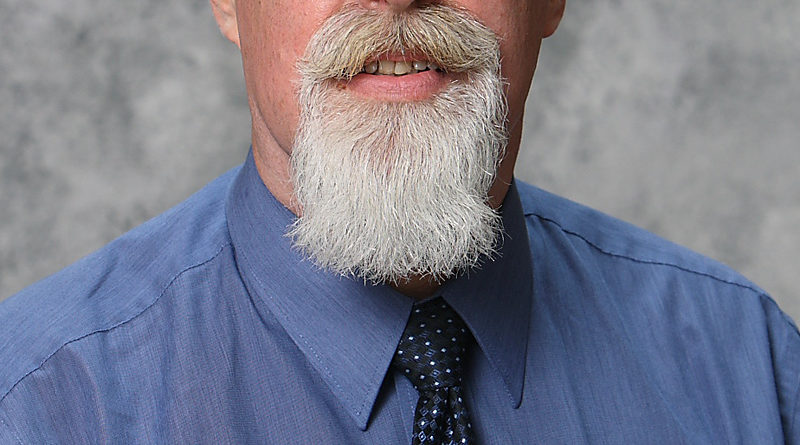 Counselors who are specially trained to provide adjustment services to people with disability help their clients find gainful employment.

Induction of the first class of Fellows of ARN (FARN).

Critically ill children with heart disease requiring support with a ventricular assist device (VAD) are increasingly likely to receive palliative care services, reports a study in the ASAIO Journal, official journal of ASAIO. The journal is published in the Lippincott portfolio by Wolters Kluwer.